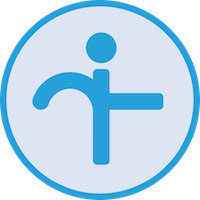 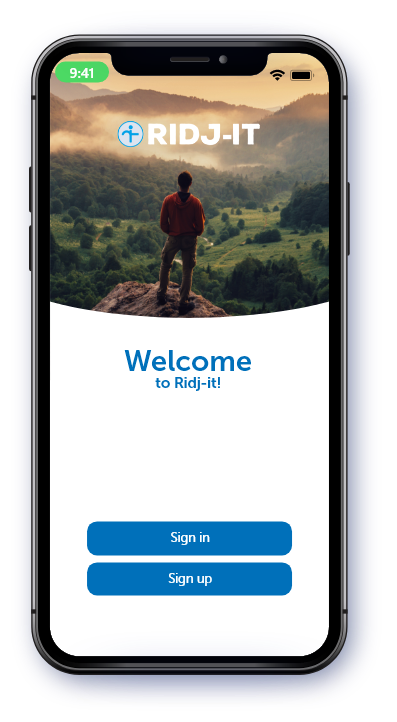 Ridj-it takes the risks associated with COVID-19 seriously. As businesses and activities start to resume operations, Ridj-it wants to ensure that we can responsibly enable in-person events and adhere to guidance from State and Federal authorities. Therefore, Ridj-it has created this page as a resource to clearly articulate the steps that we have taken to reduce additional risk to our users and to the public. Furthermore, the page presents specific restrictions and expectations of users that we have currently enacted to meet our goal of reducing additional risk. We ask that you read through this page to understand the policies in place. Please reach out to advocate@ridj-it.com for any further questions related to Ridj-it's COVID-19-related policies. 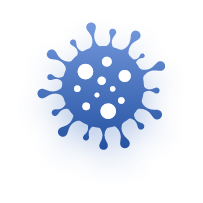 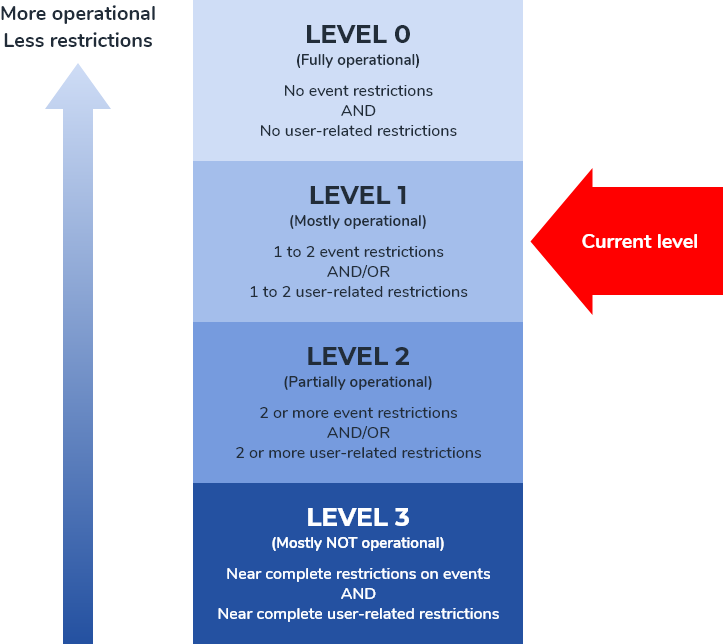 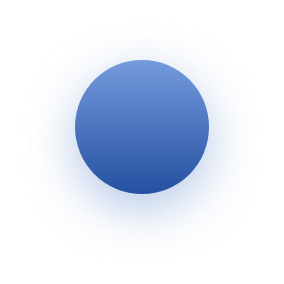 What are the current restrictions in place?

The restrictions in place on events and to users, as part of the Level 2 Operations Level, are in line with the guidance and phased openings of businesses and activity promulgated by the Massachusetts Governor's Office. Massachusetts was one of the most impacted states by COVID-19, and therefore its guidance are more stringent and precautionary, and since most events currently on the Ridj-it platform either occur in or originate from Massachusetts, we were comfortable with abiding by them.

As per the table above, these policies include setting a maximum limit of 10 attendees per event, instructing users to practice social distancing of six feet, and insisting upon wearing masks when individuals cannot maintain social distancing. Ridj-it has also enabled carpool capability but added restrictions to allow the practice of social distancing in close quarters and to diminish risk of spreading COVID-19 from states with high number of cases to states with low number of cases. These carpool restrictions include: maximum of two riders and one driver per car, and, limiting carpool to events where the destination and pick up location are in the same state.

Ridj-it will ask users to not attend events if they have been sick within the past two weeks, or knowingly were exposed to an individual who was sick within the past two weeks. Sickness can include, but is not limited to, prolonged flu-like or COVID-19-like symptoms, and does not need to include a positive test for COVID-19. This policy aims to reduce transmission of COVID-19 during the event.

In addition, all users must agree to enter Ridj-it's Monitoring Program, explained below.

Since Ridj-it events bring people from different households into the same event, we have implemented additional steps that allow us to manage and reduce excess risk. The diagram below is a decision tree that explains how the monitoring program works. 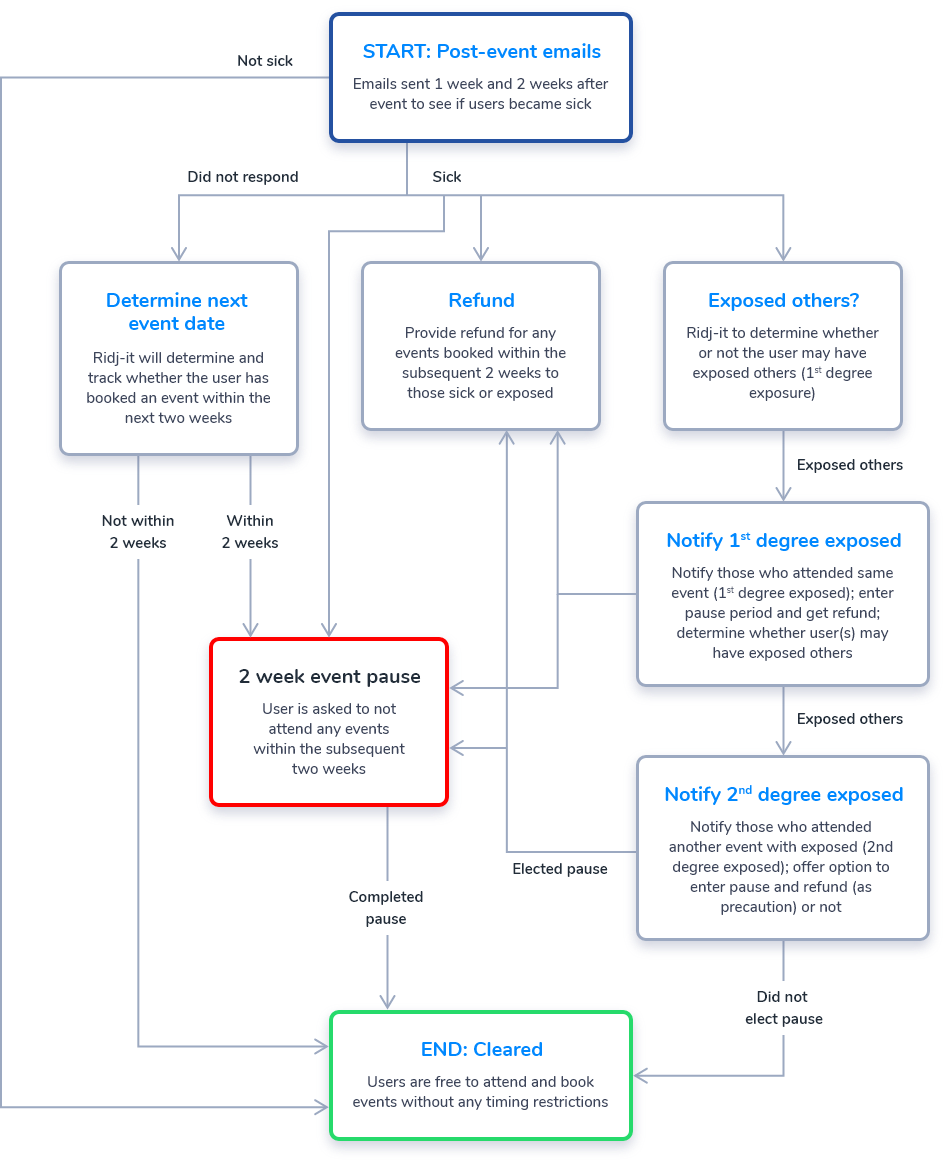 All users will receive follow up emails at one week and two weeks after event to ask whether user became sick within the one- and two-week period after the event. If a user responds that they did become sick, Ridj-it will send additional emails:

In addition, Ridj-it may be contacted by a relevant state's Department of Public Health with regards to suspected cases. To respect user privacy, Ridj-it will only disclose the minimal amount of information that is needed by health authorities, which may include either name, email or phone number. Ridj-it will not disclose date of birth. In the event that Ridj-it contacts or is contacted by health authorities, Ridj-it will notify the user of who called and what information was shared.